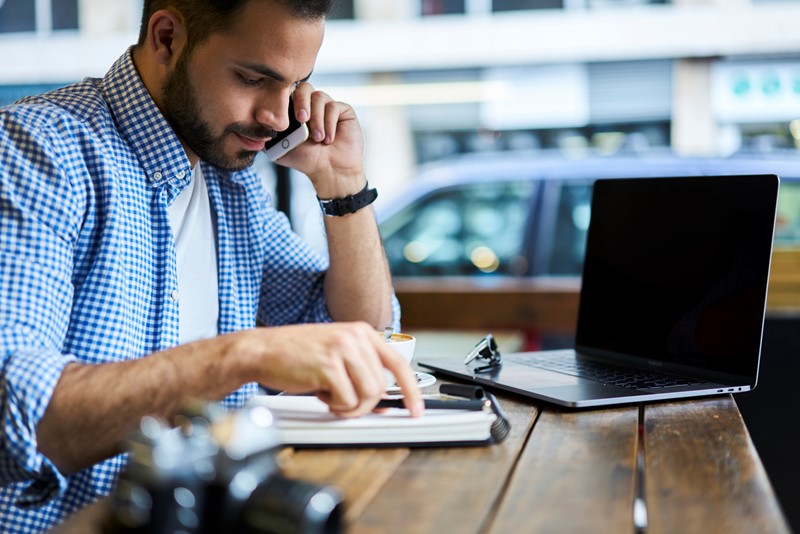 Distributions in anticipation of striking off rules
21/10/2020

The Extra Statutory Concession (ESC) - C16 was a well-used extra-statutory concession that allowed company directors to treat final distributions as a capital disposal and close down their business in an efficient manner. ESC C16 was withdrawn in March 2012 and replaced by s1030A Corporation Tax Act 2010 (CTA 2010) provisions.

This move meant that from 1 March 2012, the concessionary treatment provided by ESC C16 were replaced by more restrictive statutory rules which included the introduction of a new £25,000 threshold.

Under the legislation, distributions made in anticipation of dissolution under the striking off process will not be taxed as ‘income’ distributions provided:

Directors with more than £25,000 of reserves will not be able to treat the final distributions as a capital disposal but rather as ‘income’ distributions.